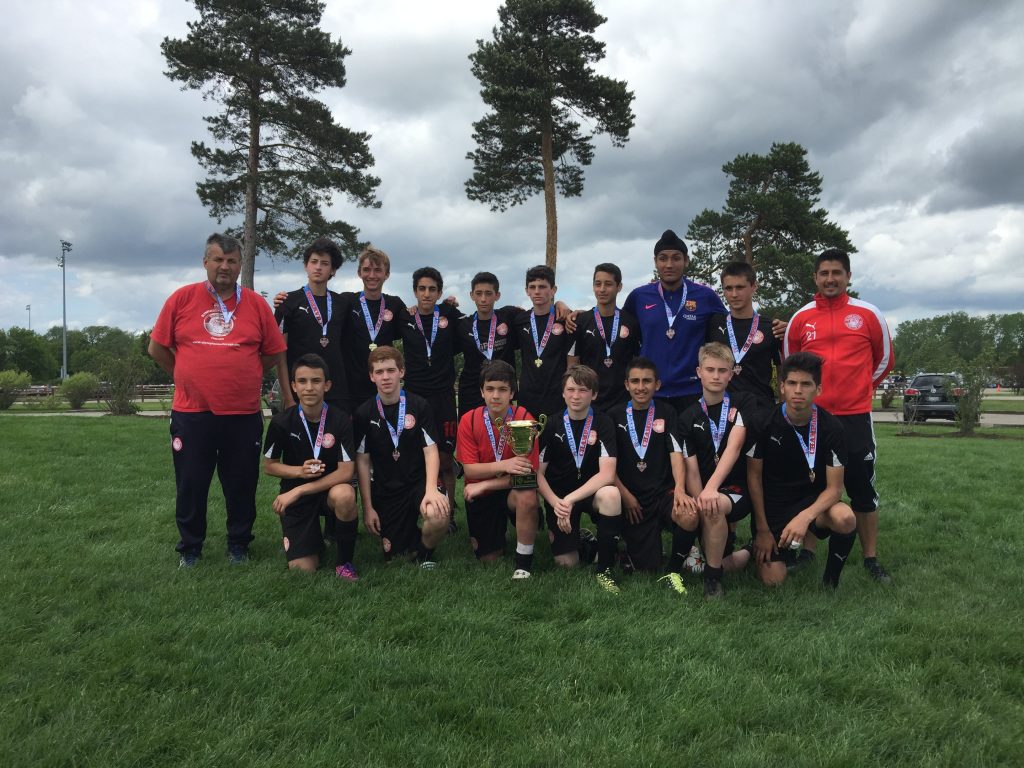 Congratulations to all players and coaches!!! 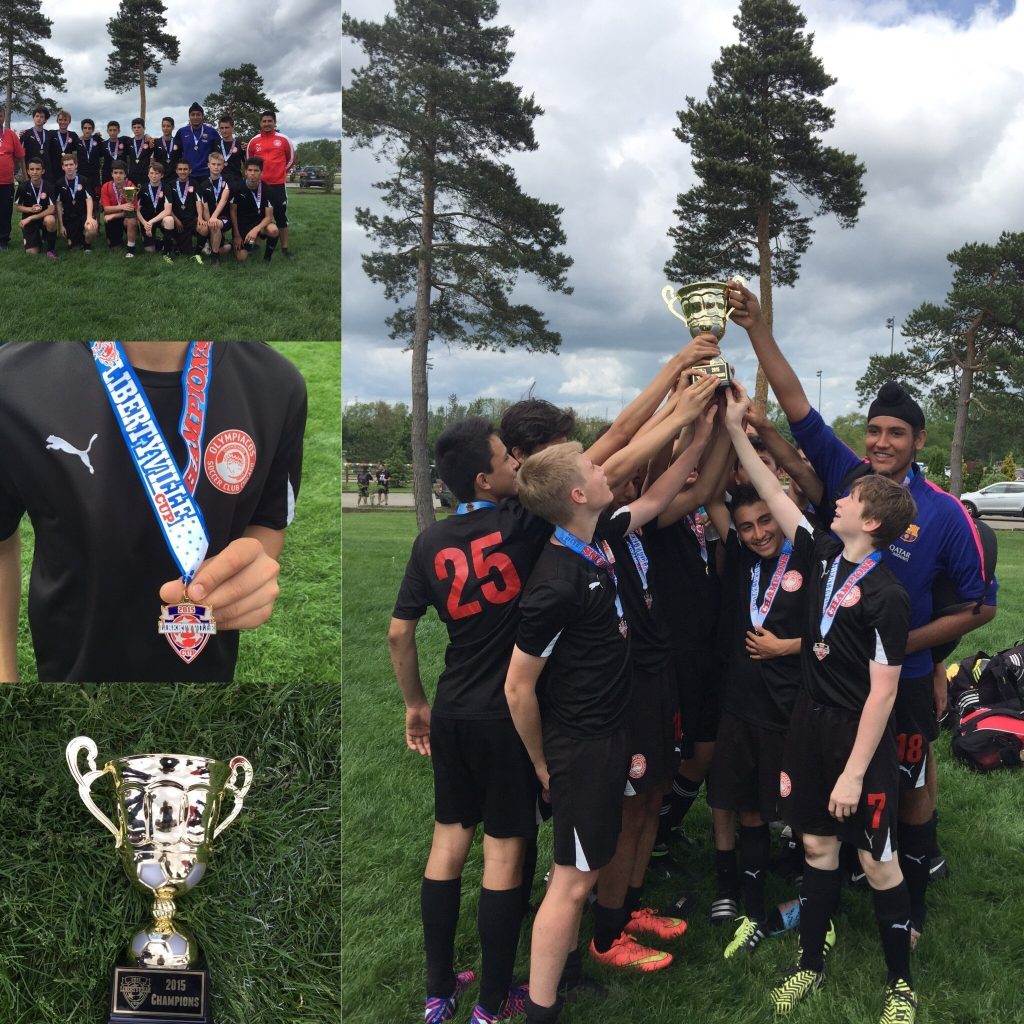 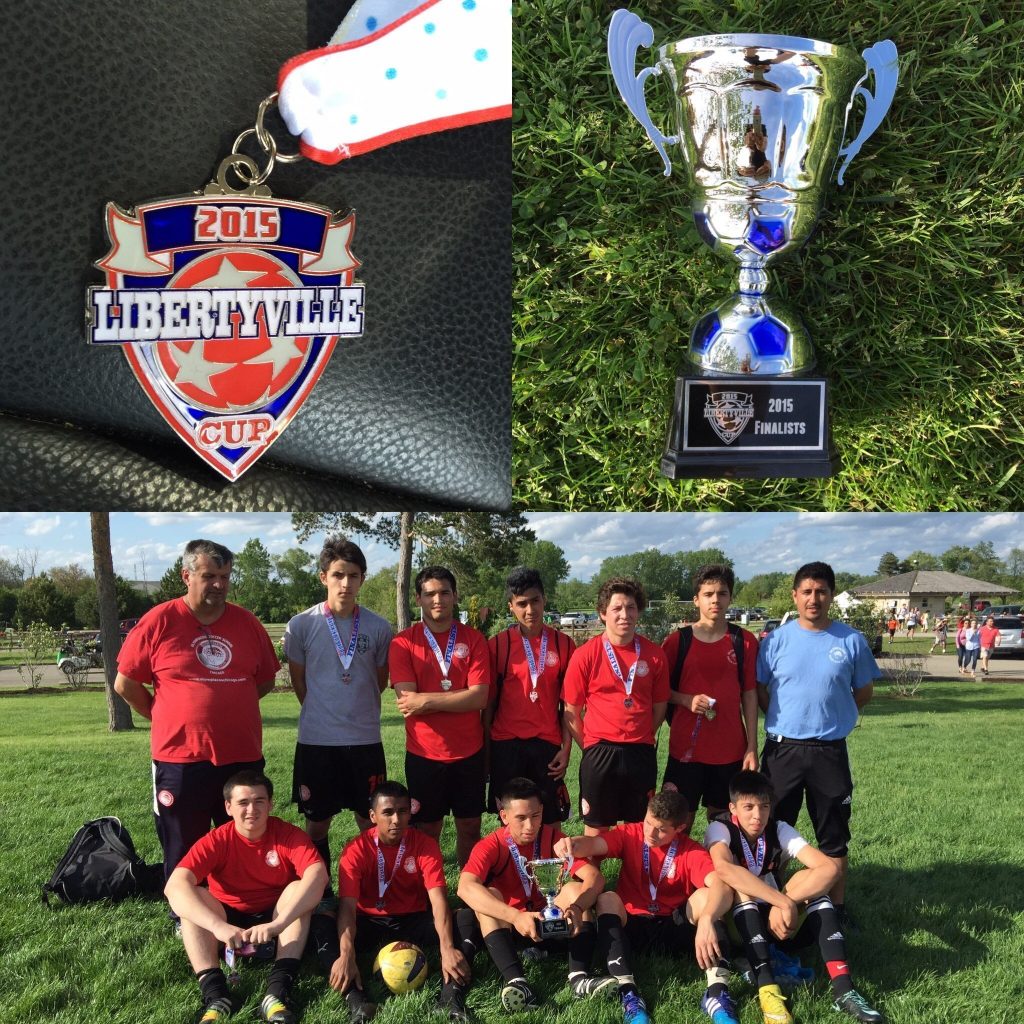