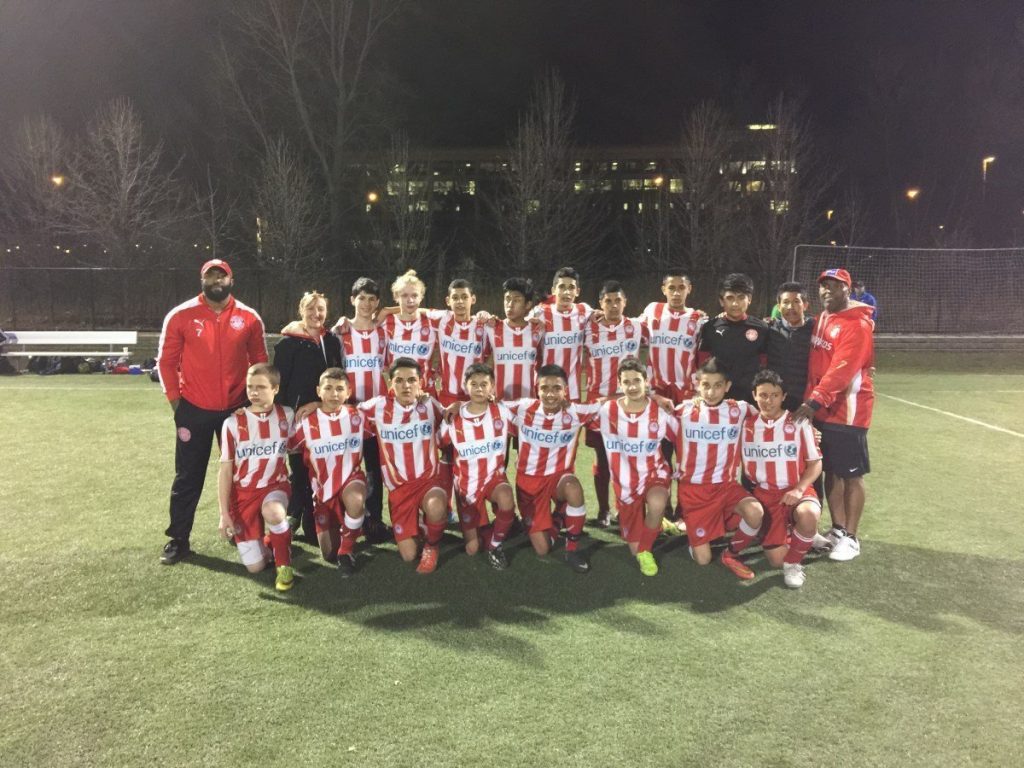 Congratulations to the Olympiacos Chicago U14 Red City team for being crowned U14 Premier Cup Champions and earning a US Club Soccer National Cup XIV Midwest Regional Bid.

The team will play next in a tournament in Libertyville, Illinois on June 26-29 to try and earn a bid to the National Cup XIV Finals in Indianapolis, Indiana on July 17-20.

On Thursday, April 2, 2015 the team faced the winners of GROUP 1B Elgin Pumas Soccer Club which were also undefeated in their group. 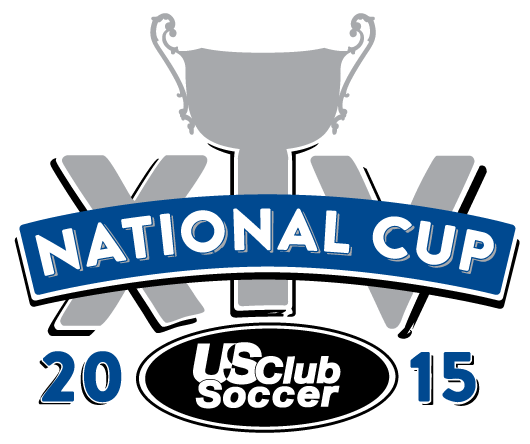