U14 and U16 Book Premier Cup Finals

U14 and U16 Book Premier Cup Finals

Winning teams qualify for the US Club National Cup XIV Midwest Regionals tournament in Libertyville, Illinois on June 26-29, with a chance to then move on to National Cup XIV Finals in Indianapolis, Indiana on July 17-20.

Good luck to our teams! 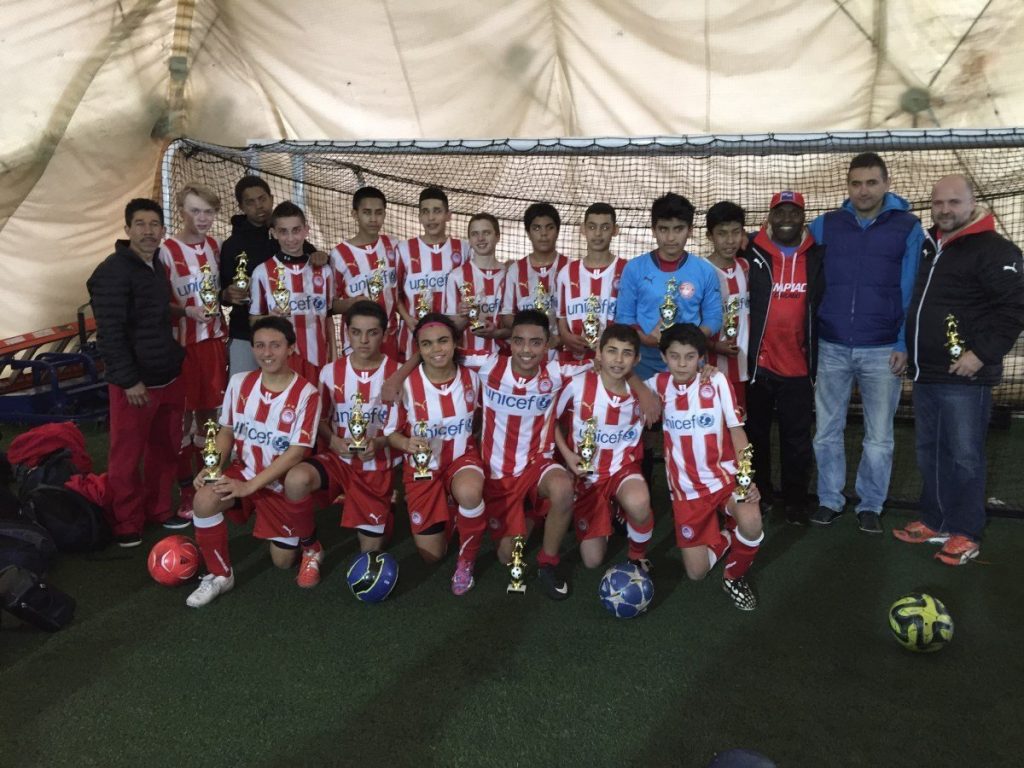 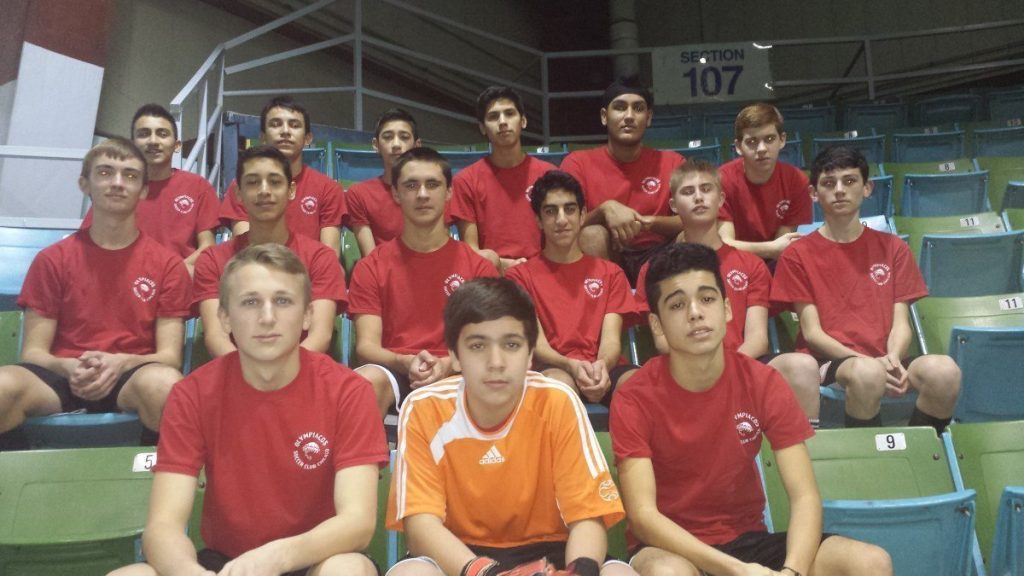