Olympiacos U14 Red City went undefeated in the 2015 Chicago Mustangs | Fire Cup on Monday, January 19, 2015 in Hoffman Estates, Illinois. The team finished in 1st place overall and qualifies to play the finals at Toyota Park against San Antonio/Raiders, before the Chicago Fire game either March 14th vs Whitecaps FC or March 29th vs Philadelphia. U14 Red City beat the Mustangs 11-1, beat Dynamo via disqualification, beat San Antonio 2-1, and won semi-final against Durango 5-2.

In the same day, at the Inter FC MLK Tournament U16 red Naperville lost to the final 4-2 and took home the Finalists trophy.  In the PrivateBank Fire Pitch Shootout the U9 Red Niles team took third place in their division! Congrats to all teams! 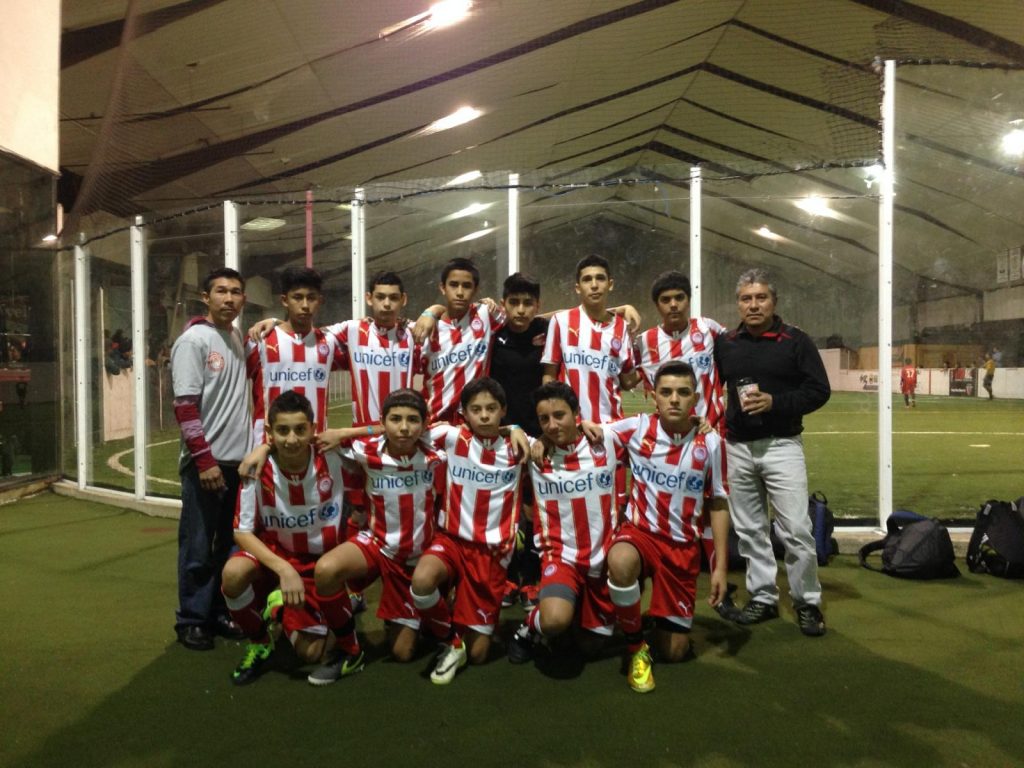 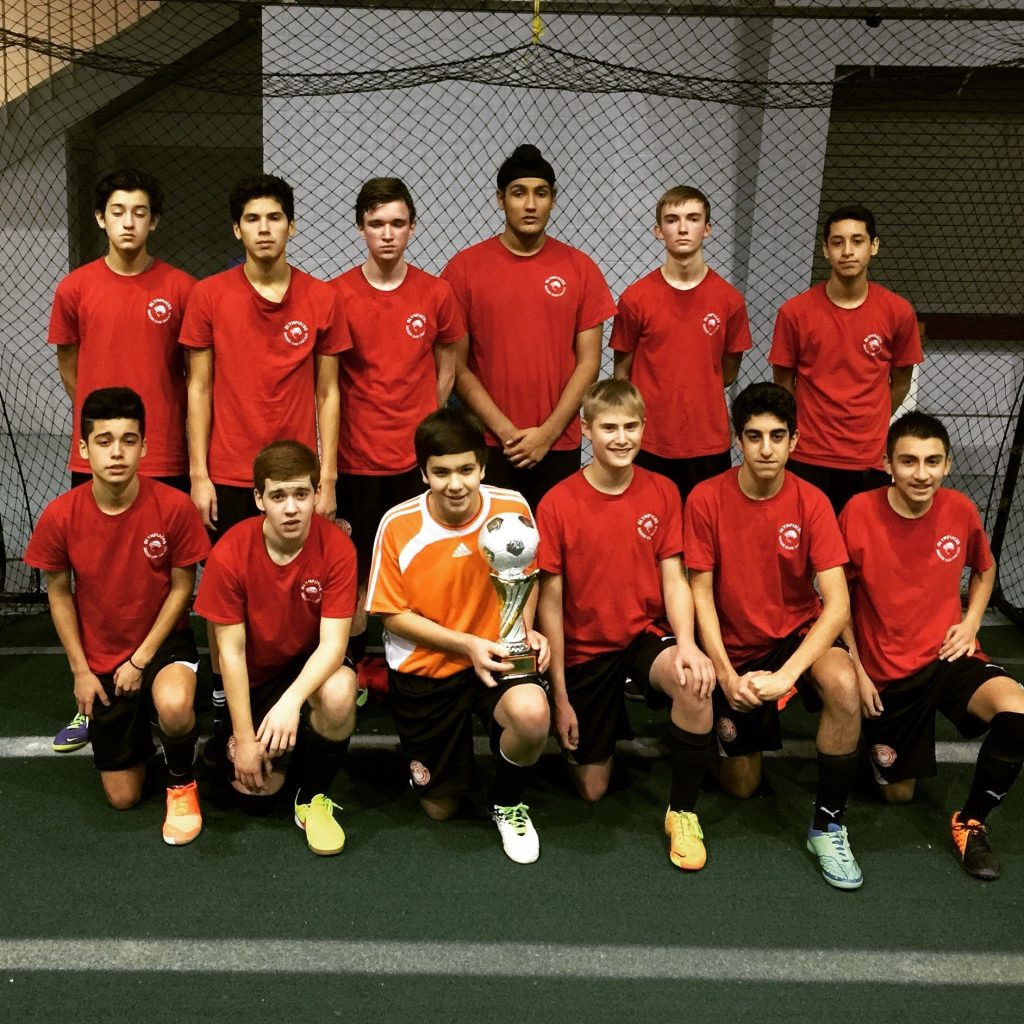