Olympiacos Chicago attended the 2016 Glen Ellyn Lakers Fall Classic with four teams (U8, U9, U12, U14) this past weekend (October 1-2, 2016) and came out with 2 championships and 1 runner-up trophies. Our U8 Park Ridge and U9 Plainfield Boys teams reached the final having won all three of their group stage games and both came out as the Champions by winning their respective final games. At the same time the U12 Park Ridge boys team reached the final after 2 wins and 1 loss in their group stage. At the end the boys fell to a 1-0 scoreline after a very tough and hard fought game. Olympiacos U14 Plainfield team did not reach the final after having 1 win, 1 tie and 1 loss in their group stage. 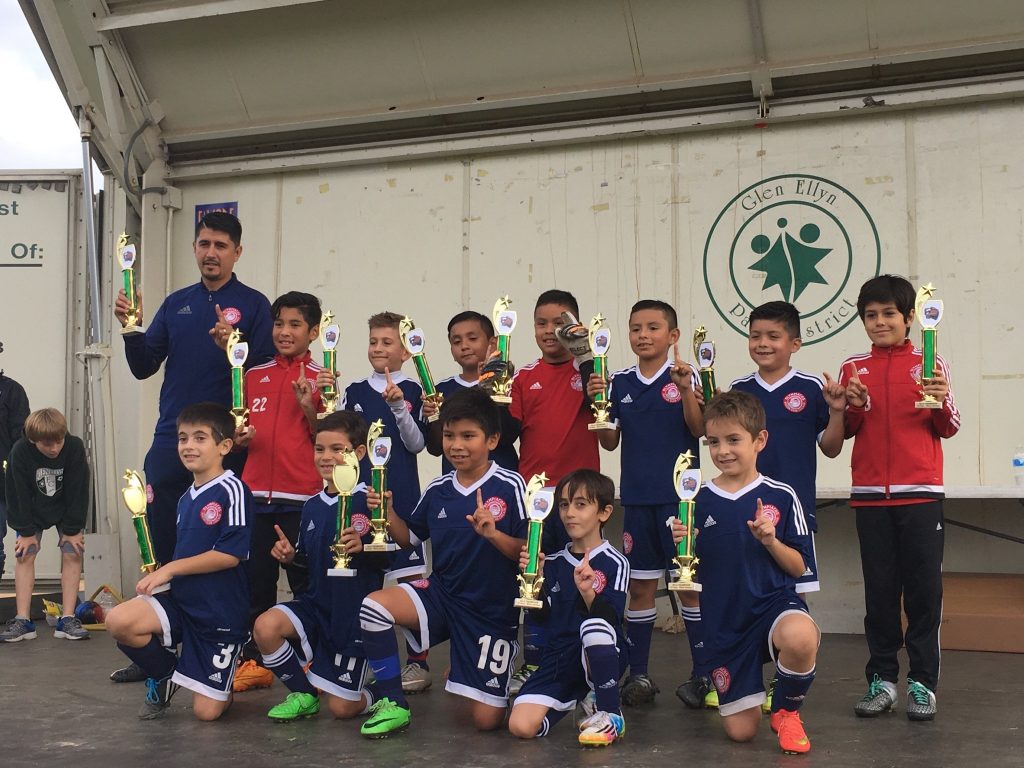