Olympiacos Chicago U14 & U18 Crowned Champions

Olympiacos Chicago U14 & U18 Crowned Champions 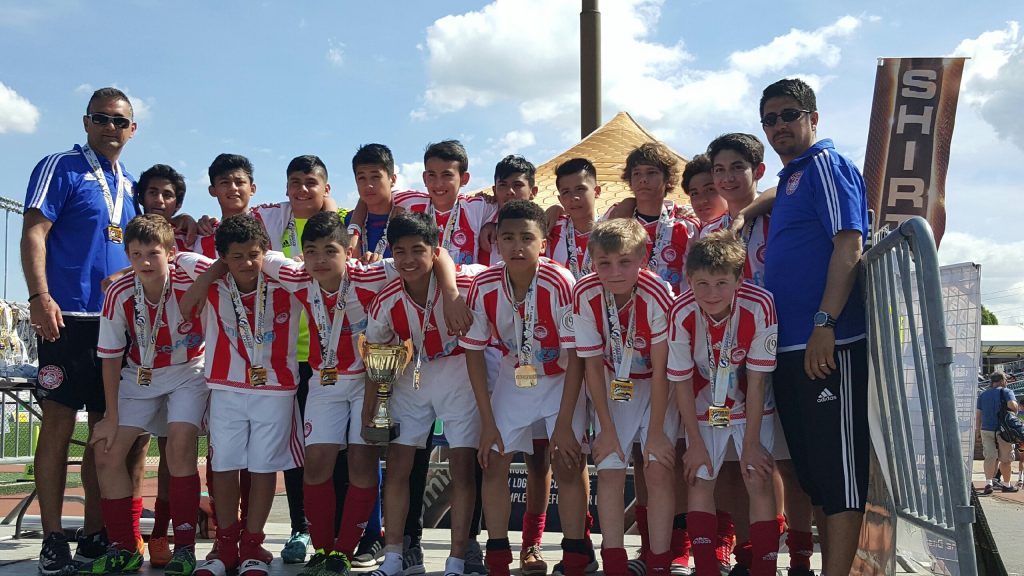 Olympiacos Chicago U14 Red Hinsdale Boys team continue to impress with their performances and this time around in the 2016 Saint Louis Scott Gallagher (SLSG) Spring Classic Tournament this past weekend (April 16-17, 2016). The boys played up a flight in the U15 Gold Division and brought home the trophy!

The Olympiacos Chicago U16 Red Naperville team also attended the SLSG Spring Classic NSA Chicago Shootout but did not progress past the group stage ending up with two wins and a loss. 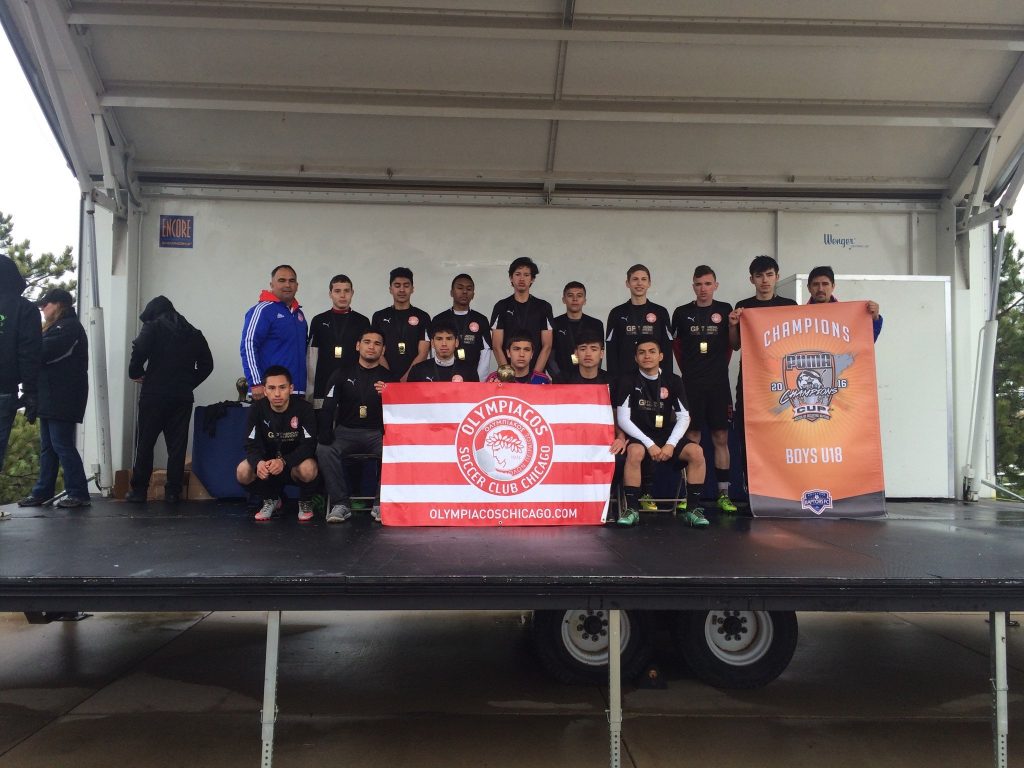 Olympiacos Chicago U18 Red Naperville were also crowned Champions of the 2016 PUMA Champions Cup on April 8 – 10, 2016 in Rockford, Illinois. The team won their group undefeated.

Congratulations to all player and coaching staff!