Olympiacos FC continues its philanthropic mission and provides the gift of hope to all across the Atlantic.

Several activities and visits are evidence of the love Olympiacos Football Club, Olympiacos Chicago leadership, players, parents, and supporters feel for members of the community and values it instills on its players. 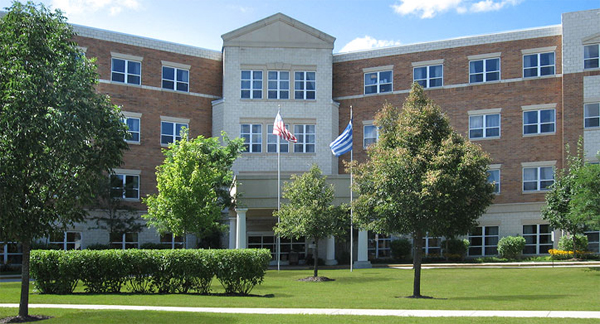 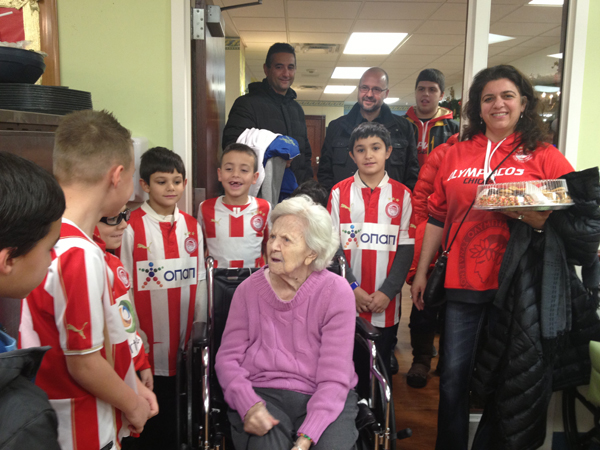 Mr. Vaggelis Marinaki’s and Olympiacos’ heartfelt generosity continued strongly even after the holidays. 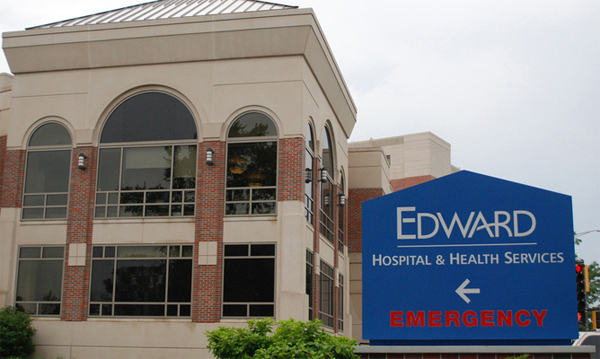 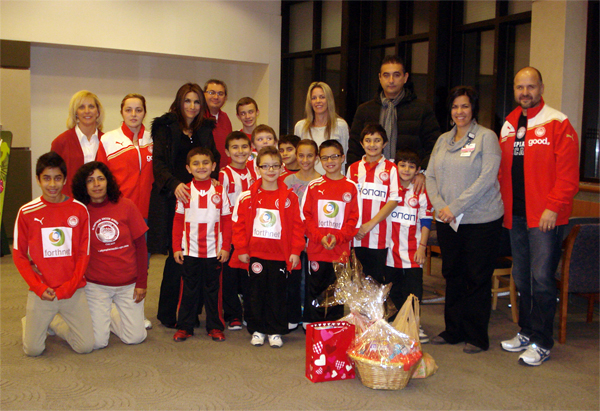 “Our community partners are invaluable to the hospital, they make a difference in so many lives and for this we are truly appreciative,” said Mary Kozil, Director of Development,  Advocate Children’s Hospital.  “We are grateful to have such generous support from Olympiacos.” With donations such as these, Advocate Children’s Hospital provides programs and additional support to hospitalized pediatric patients. As a not-for-profit organization, the hospital relies on philanthropy to enhance patients’ experience.

This is Olympiacos second year making a donation to Advocate Children’s Hospital.

According to Angela Kosmas, Director of Communication and Public Relations, Advocate Children’s Hospital values and hospital’s top-notch reputation in providing services to children especially those who are in need, is why Olympiacos has chosen to make this hospital their donation destination. 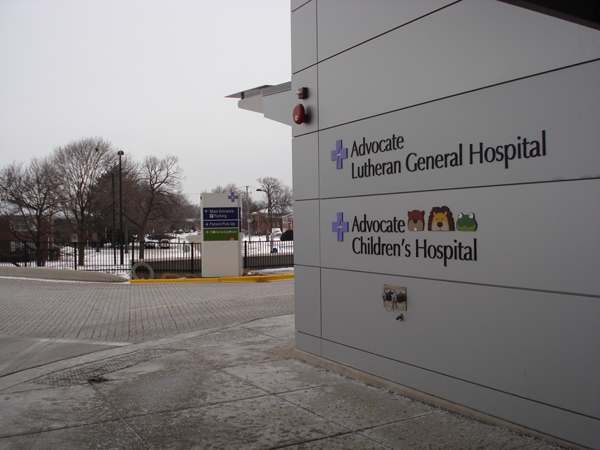 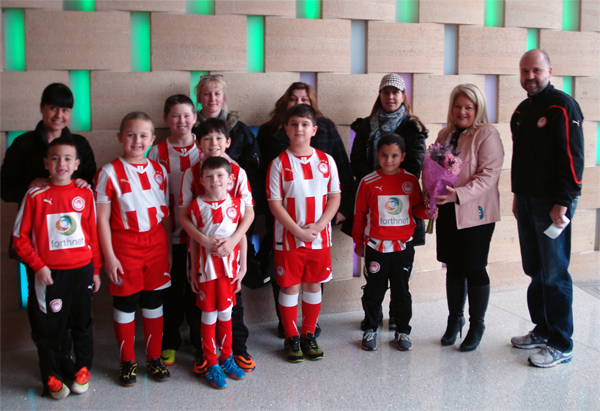 Professional Greek soccer team, Olympiacos Football Club, has selected Chicago as the location for its first US soccer school and player development. The club has academies across the world, including Greece, Cyprus and Australia. As an official Olympiacos academy, players who attend the soccer school training standards set by the team, adhere to the team’s policies, procedures, standards and guidelines, and wear the club’s uniforms. Young players have a direct line to the Olympiacos FC resident academy in Greece and the possibility to be chosen for first team play.

Performance cookies are used to understand and analyze the key performance indexes of the website which helps in delivering a better user experience for the visitors.

Analytical cookies are used to understand how visitors interact with the website. These cookies help provide information on metrics the number of visitors, bounce rate, traffic source, etc.

Advertisement cookies are used to provide visitors with relevant ads and marketing campaigns. These cookies track visitors across websites and collect information to provide customized ads.

Other uncategorized cookies are those that are being analyzed and have not been classified into a category as yet.

SAVE & ACCEPT
Go to Top