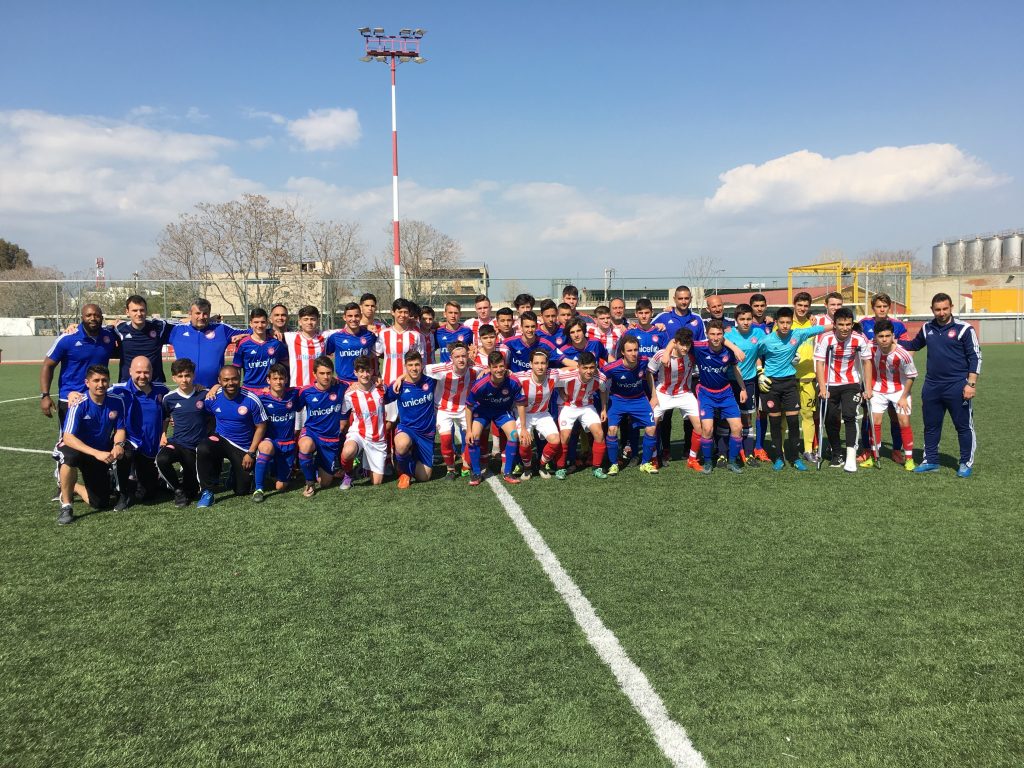 A historic friendly match between the Olympiacos FC Resident Academy U16 and Olympiacos Soccer School Chicago U16 took place on Wednesday, March 30, 2016 at the Renti Training Center.

The two Olympiacos family teams faced each other for 60 minutes and at the end of the match all the players hugged and left the pitch together under the warm applause from all coaches and spectators.

For the record the friendly game ended in a tie (1-1) with the Resident Academy scoring with Kontos in the 1st half and Ismael Contreras from the Chicago School tying the game with a penalty kick in the 2nd half.

Referee of the match was the coach of the Chicago School and a veteran international ace Nikos Mirtsekis.

The game was watched by U20 General Director Mr. Tasos Mitropoulos. Our Chicago School coaches were very impressed to learn that Mr. Mitropoulos had played in eth 1994 World Cup that took place in the Unites States! 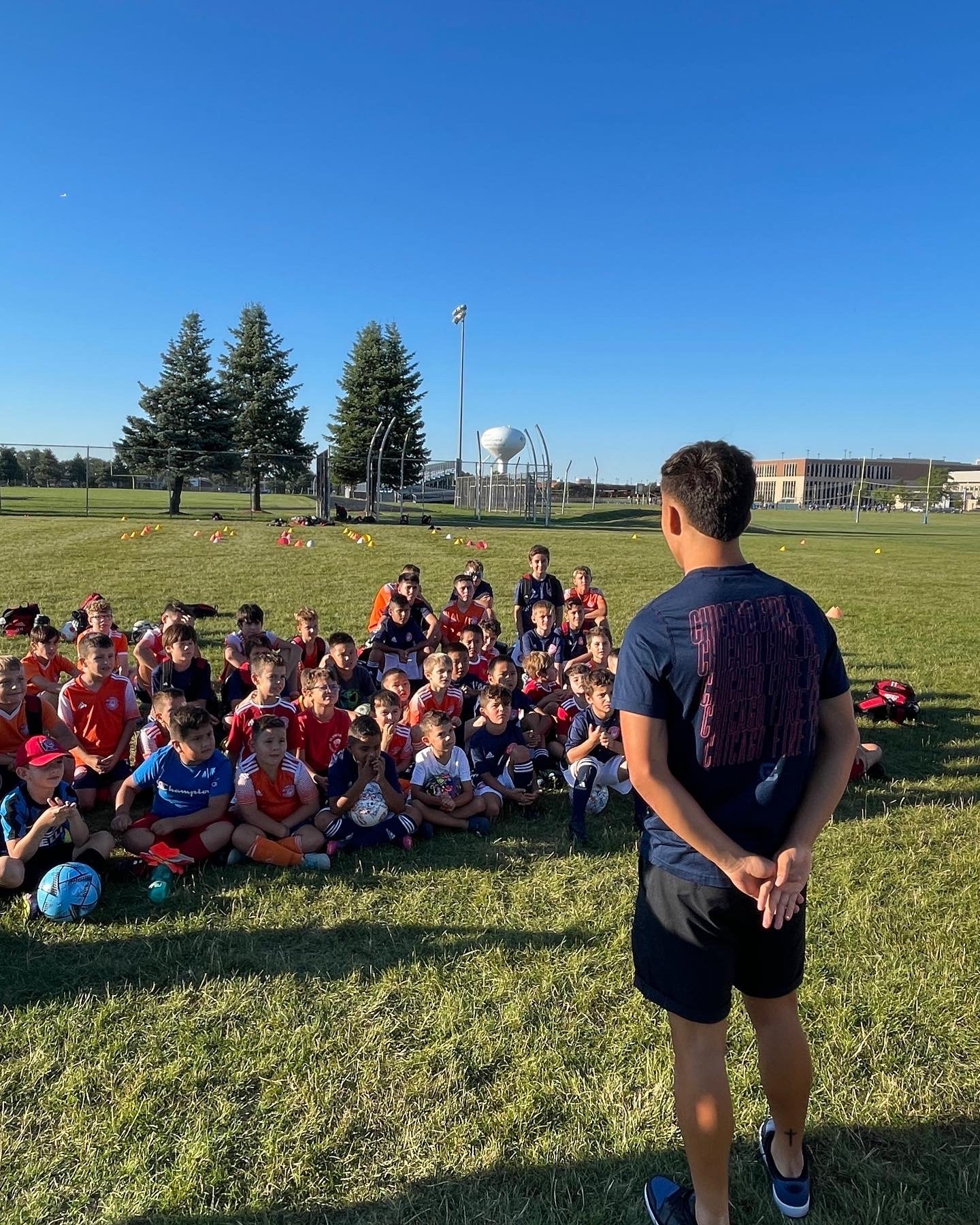 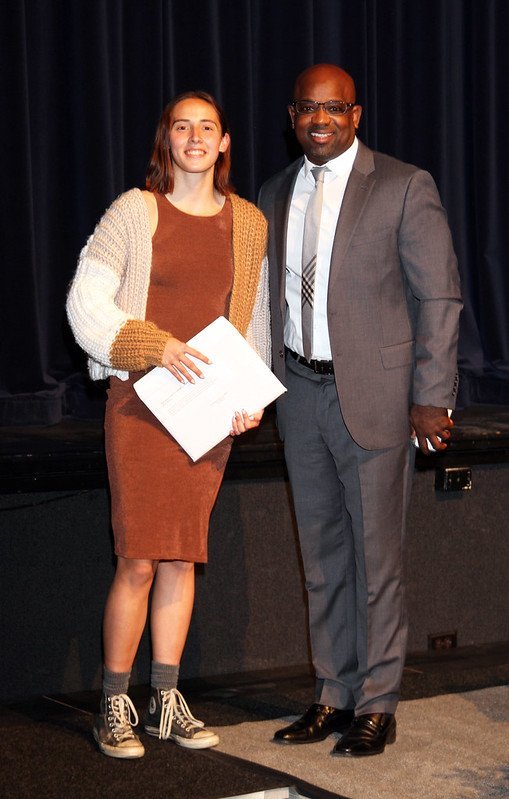 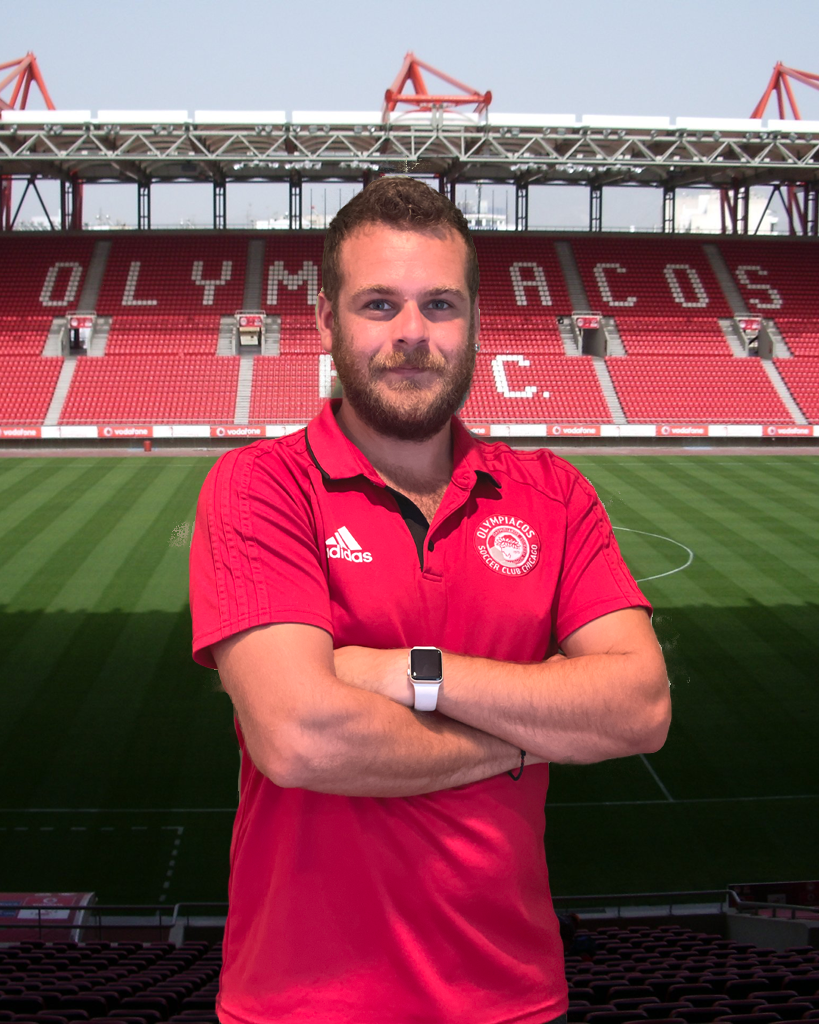 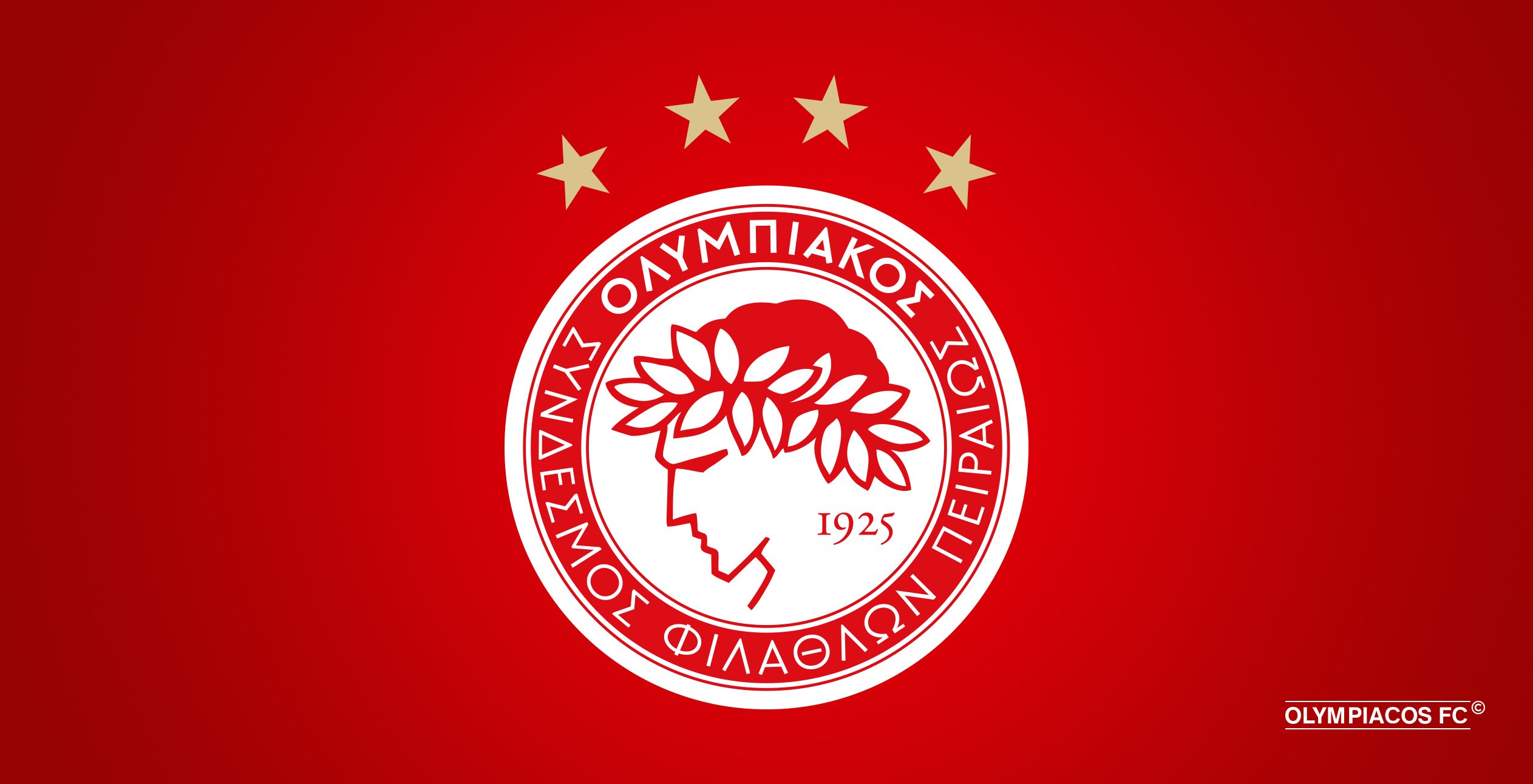